Skip to Main Content
It looks like you're using Internet Explorer 11 or older. This website works best with modern browsers such as the latest versions of Chrome, Firefox, Safari, and Edge. If you continue with this browser, you may see unexpected results.

This project received support from a Preserving Women’s Legacy Grant, a program of the Indiana Women’s Suffrage Centennial presented by Indiana Humanities and the Indiana Office of Community and Rural Affairs through funding from the state of Indiana. 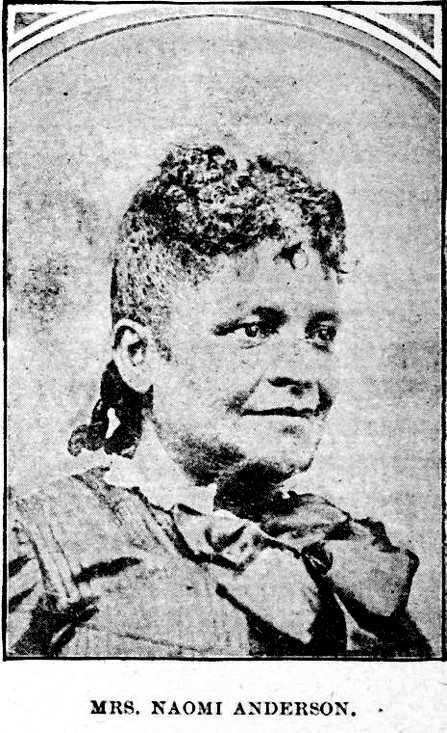 .....I am opposed to separate schools, churches, barbershops or separate anything that makes us a separate people.    I do not believe a people amalgamated as we are can be a separate people.   We are bone and flesh of every nationality of white men in America, and we have no more right to denounce our white fathers than we have to denounce our black mothers, and we are the sons and daughters of some of the wisest and best men who ever sat in the Legislative halls of this country.  Therefore I believe it to be for the best good of my class of people to fight down their color line.  It is their indispensable duty to do so; educate their children, fit them for the best position in life, and then watch patiently...we are one people and one nationality.

The campaign of the woman suffragists still goes merrily on in California.  The latest feature of the fight of the women in that State for full franchise is an attempt to stir up the colored women.   Mrs. Naomi Anderson has charge of this part of the work.   She is a matronly looking colored woman who has been for years identified with the suffragists, and she possesses a natural gift of oratory that has made her work particularly effective in the past and valuable in the present.

Mrs. Anderson has interested herself in almost everything that tended toward the advancement of her race and sex.  She has helped organize many institutions for the care of colored children and for the education of colored girls, including the colored orphan asylum at Wichita, Kansas.  Through her efforts the women's auxiliary to the G.A.R. was started in Kansas.

Her efforts in the present campaign will not only be directed toward arousing interest in the cause among colored women, but she will try to convince the colored men that they should vote for woman suffrage in order to bring their wives and sisters out of political bondage.”

Naomi Anderson’s speech at the Chicago Women’s Rights Convention in 1869 was published in The Revolution, edited by Susan B. Anthony, March 4, 1869.   Following is an excerpt from the beginning of the speech.

A COLORED WOMAN'S VOICE: The Revolution March 4, 1869   The colored women, of all other American women, should be devoted to the cause of Suffrage.  One appeared in the recent Chicago Convention to the following effect:

I present myself to you as a composition of humanity,

for there flows through my veins a combination of the

blood of four distinct nations, of which the greater part

is Dutch, part Indian, part African, and the lesser part

Irish.  I am an American, because

here I was born.  I am true, because I love the

dear old flag. I am on the right side of the question,

because I believe woman was made a helpmate for man ;

that he is but half a man without woman (applause), and

private or domestic affairs. And, gentlemen, I warn you

contend ; in trying to withhold from these noble ladies

here and their darker sisters the franchise they now demand… 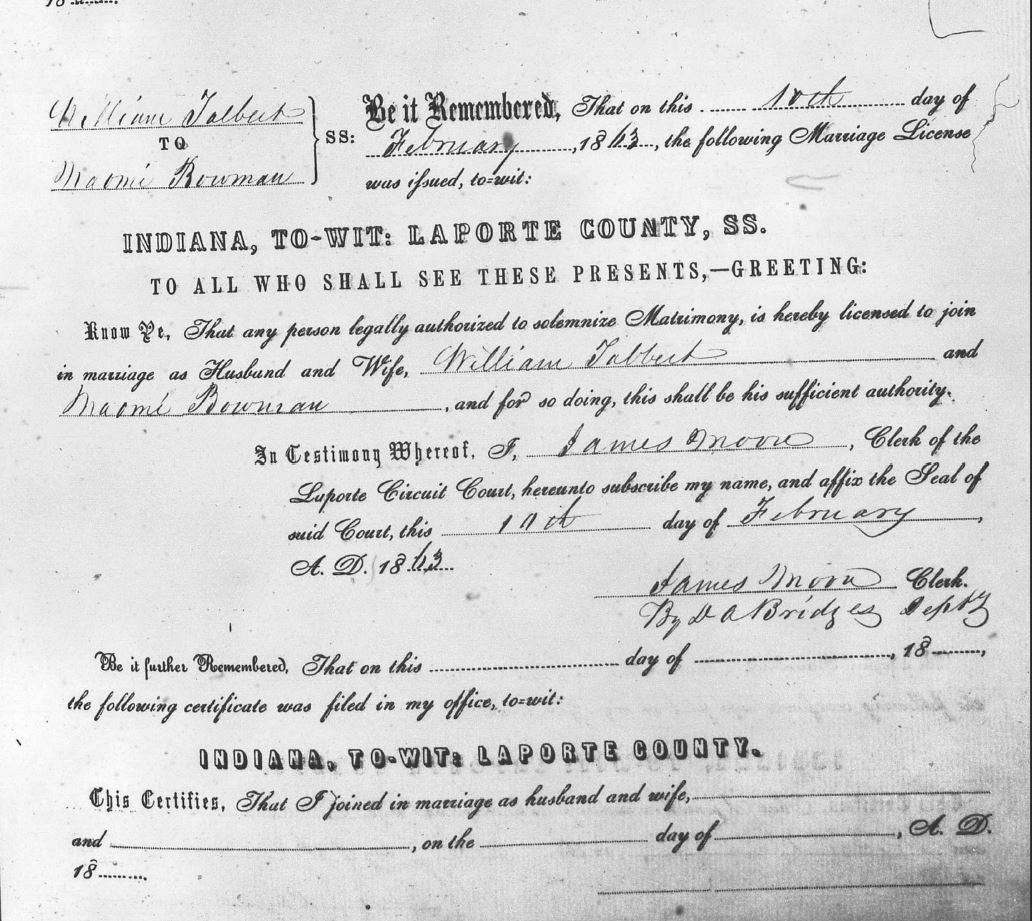